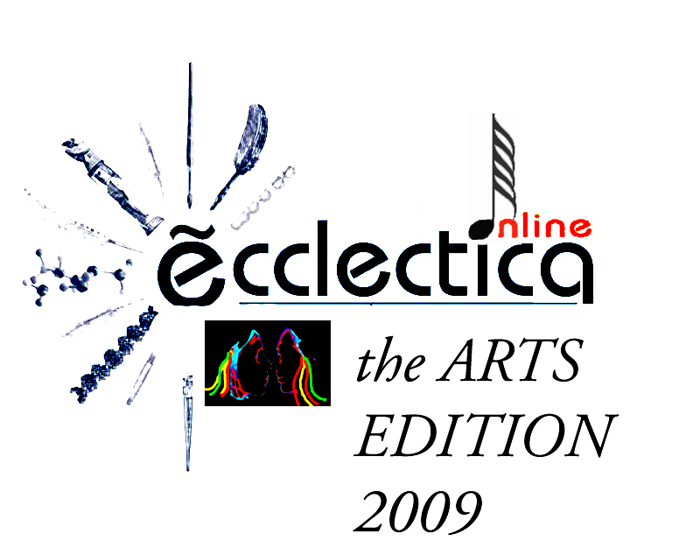 Emily, The Way You Are by Di Brandt and Jana Skarecky

Working in the Dark by Di Brandt, Aganetha Dyck, and the honeybees

Under Western Eyes by Dale Lakevold

Notes for a Speech on (Canadian) Flagmaking by Dale Lakevold

from Cries from a Métis Heart by Lorraine Mayer

Dr. Lawrence Jones — "A History of Brandon University’s School of Music" and Biography


"The Others" as in Shakespeare Exeunt: The Others